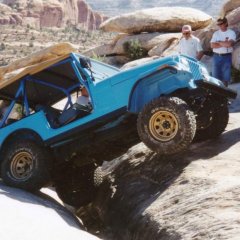 By ob1jeeper, March 4, 2012 in Communications & Other Electronics